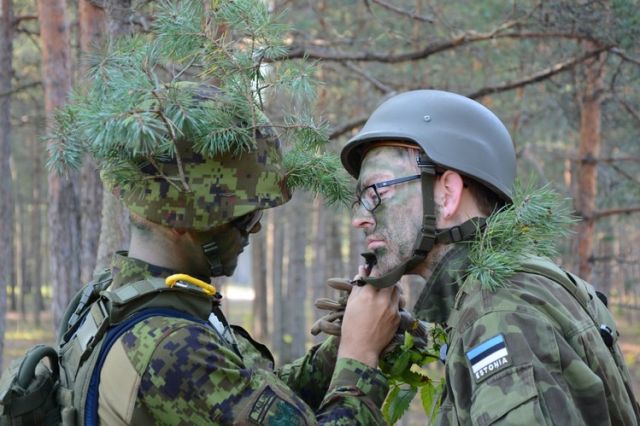 It’s been a strange summer for the U.S.-Russia relationship, full of upheaval, confusion, and surprises. With disinformation campaigns and hacking attempts, Russia’s efforts to interfere in the U.S. political system are ongoing. Meanwhile, U.S. President Donald Trump’s unorthodox approach to diplomacy and praise for Russian President Vladimir Putin have left analysts and officials alike scrambling to answer basic questions about Washington’s stance on Russia. To understand how these contradictions are being viewed by U.S. allies on Russia’s frontline, I interviewed Toomas Hendrik Ilves, the former president of Estonia, for Foreign Policy:

“I’ve always believed that when it comes to foreign policy, it’s what you do, not necessarily what you say. Most of the time, people say more than they do. But in this case, we see that there is a fairly strong and long continuity in terms of the policy from the [Pentagon] regarding defense for the Baltic countries and Poland. A lot of the speculation is based on off the cuff remarks that haven’t actually translated into policy in any way.” – Toomas Hendrik Ilves

You can read the entire conversation here: https://foreignpolicy.com/2018/08/03/europe-should-look-to-what-the-united-states-does-not-what-trump-says-russia-toomas-hendrik-ilves/

Good morning/good afternoon/good evening to everyone. Welcome back! And if you’re new to this newsletter, pleasure to have you. As always, send me any feedback or tips by email or tweet (@ReidStan). Also, don’t forget to share this newsletter with anyone you think might be interested. New people can subscribe by clicking this link and entering their email here –> (tinyletter.com/ReidStandish).

1) An important and overlooked story happened last week. Three Russian journalists were killed in the Central African Republic while looking into the activities of a Russian private military outfit. The murder of the journalists, which are still unsolved, has turned a spotlight on what looks like a big Kremlin play for influence and resources in Africa. The mercenary company that the journalists were investigating is funded by Yevgeny Prigozhin, an oligarch close to Russian President Vladimir Putin. Prigozhin was also one of the 12 people indicted by Special Counsel Robert Mueller’s investigation for interfering in the 2016 presidential election. This Bloomberg piece does a good job of explaining the Kremlin’s push into Africa.

2) Amid all the focus in the United States at the moment about Russian efforts to interfere in U.S. politics in Washington, it’s important to remember that Moscow isn’t the only game in town. Not only are the Chinese upping their espionage game, but Silicon Valley has also become a hotbed for foreign spies. This Politico article is full of interesting details.

3) This is a really interesting Wall Street Journal article about a British “fixer” who laundered offshore money, mostly from Russian oligarchs and Kremlin-connected people, into the U.K. financial system. Read it here.

– The U.S. Coast Guard desperately needs to replace its icebreakers if the United States is going to be competitive in the Arctic of tomorrow. But it looks like that can is being kicked down the road. The Department of Homeland Security has instead decided to reallocate the $750 million that had been earmarked for a polar icebreaker towards the U.S.-Mexico border wall.

– I’m in Norway at the moment and have spent the entire day talking Russia, NATO, and defense policy with various people in Oslo. It’s interesting how similar conversations about defense and Russia that are happening in Helsinki are also happening here in Oslo. But I also find it curious how little conversation seems to be happening between the Finns and Norwegians on this front. It seems that both countries have lots to share with one another and are dealing with similar security dilemmas in regards to Moscow.

– I’m heading to Kirkenes, near the Norway-Russia border, tomorrow morning. If anyone has any tips or introductions for me, please send a note! I’ll have a story from this trip coming out later.

-I recently uploaded some photos from a trip up to the Arctic this summer. Here’s a photo from the top of Norway at 1am to see you all off! 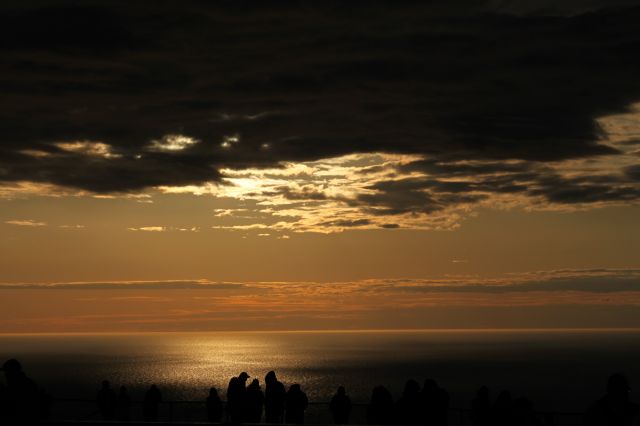 That’s all for now.