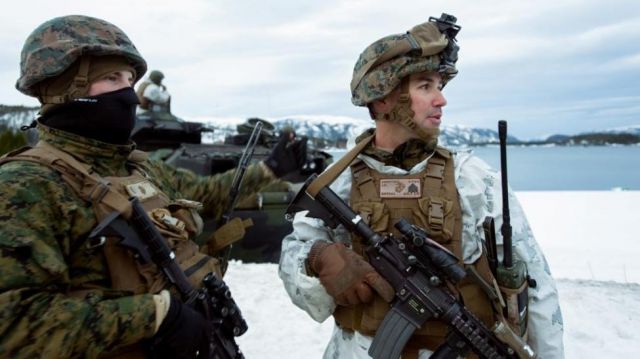 An unfolding spy saga between Oslo and Moscow has opened up old wounds in northern Norway and brought the information war between Russia and the West to the Arctic Circle.

This is the focus of a new piece I have out that was co-published by Coda Story and Foreign Policy magazine. In August, I went up to Kirkenes, near Norway’s Arctic border with Russia, to report on the fallout from the arrest of Frode Berg, a local Norwegian pensioner and former border guard, who was arrested in Moscow by the FSB in December 2017 and accused of espionage in an elaborate operation to acquire information about Russia’s Northern Fleet. While in prison, Berg admitted to working with Norwegian military intelligence as a courier. The admission re-opened old grievances in northern Norway about illegal surveillance and harassment conducted by the spy services during the Cold War and has become a rallying call for Norwegians who want Oslo to take a more friendly line towards Russia and roll back sanctions:

Ten months since his arrest, Berg remains detained in Moscow’s high-security Lefortovo prison, still not officially charged but facing the possibility of 20 years behind bars. Relations between Russia and Norway—a NATO member—have plunged to their lowest point since the Cold War. But many suspect there’s another level to this Arctic spy drama and that Russia may have been just as interested in sowing distrust and divisions within its Nordic neighbor—prompted partly by a recent increase in U.S. troops in Norway and a planned NATO exercise—as shutting down any spying on its undersea activities.

Considering the national fallout from Berg’s arrest, Russia may be succeeding at just that. The case is making clear that the blurred battle lines of the information war between Russia and the West have now spread to the Arctic Circle—and even to a friendly place where the emphasis has long been on Norwegians and Russians working together. 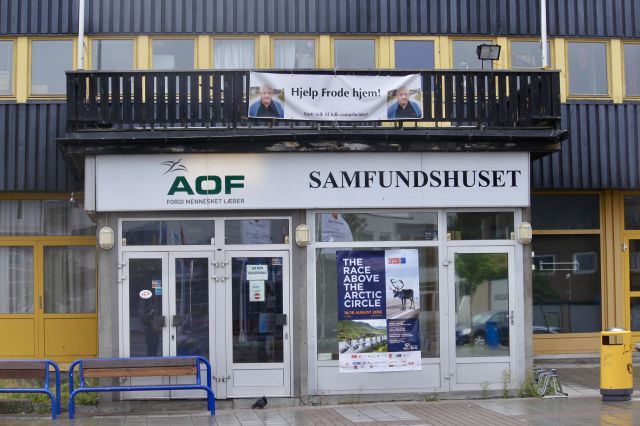 (A banner that reads “Help Frode Home!” hangs in the center of Kirkenes, Norway.)
WHAT I’M READING

1) This Buzzfeed article (link) is definitely worth reading. It’s an interesting story about defections and how espionage really works, and an important entry into the spy vs. spy saga as tensions between Moscow and Washington grow. “BuzzFeed News first started reporting on Poteyev last year for a series of articles on UK and US deaths that intelligence sources suspect were Russian hit jobs. After discovering that Poteyev was in fact still alive, the reporters approached the CIA for comment. Officials there requested that the information not be published, on the grounds that revealing his name or personal details would increase the threat to Poteyev’s life, and BuzzFeed News agreed.”

2) The U.K. accused Russia today of carrying out a series of cyberattacks. This coincides with the ongoing fallout from the Skripal poisoning, but also comes as the United States is reportedly preparing to offer its formidable cyber capabilities to NATO allies. An announcement is expected in the coming days and the offer is meant to serve as a deterrent against other countries (mostly Russia, China, and Iran) that have launched cyber attacks of late.

3) Alexander Stubb, Finland’s prodigal son-turned-EU refugee, is running for European Commission president. He’s considered to be an underdog candidate, but still has a reasonable shot at contention. I thought this profile in POLITICO Europe of Stubb did a good job of capturing the up and down sides of him as a politician and person: “But the endurance test isn’t just for Stubb, who officially announced his candidacy at a news conference Tuesday in Strasbourg. It’s also for his colleagues in politics — and for European voters — who are being asked to endure a candidate who is so self-promotional and shamelessly aggrandizing that until recently his Twitter page featured a photo of him with arm outstretched to show off a well-sculpted bicep.” 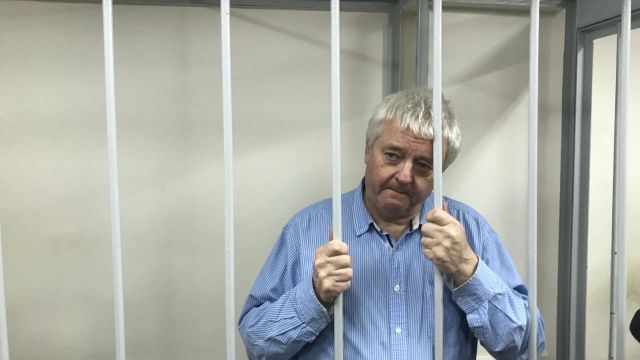 (Frode Berg in a prison cell in Moscow.)
STRAY OBSERVATIONS

– To follow up on my story mentioned above, Norway will be hosting Trident Juncture later this month, a 40,000 personnel NATO military exercise, and Russia has said that it reserves the right to respond with “due countermeasures.” In the last few days, Russian nuclear submarines and frigates have been spotted exercising in the Barents Sea close to Norway, and on Wednesday, the Russian MoD announced the start of a tactical exercise involving long-range bombers in the area.

– Finland’s parliament voted on Wednesday to add new exceptions to a clause in the constitution that guarantees the right to privacy in order to pass an intelligence bill aimed at combating terrorism and spying by foreign governments. The bill has sparked plenty of debate in Finland, which has strong privacy laws, but the security services lobbied for the provision in order to better conduct online surveillance and monitoring and argued that it’s necessary given the heightened risk of terrorism and foreign interference.

– To end on a lighter note, I’m sure many of you saw the terribly awkward clip of British PM Theresa May walking out at the Conservative Party conference to ABBA’s Dancing Queen. Well, this Twitter account (link) has taken the clip and remixed it to different tracks. Some work better than others, but my favorite is this one.